Born in Bukavu in the Democratic Republic of Congo in December 1973, Jessica is a Congolese / Norwegian artist who since her early age always found real comfort in music.

Inspired by the music of the leading African female singers of her childhood, Abeti Masikini and Mbilia Bel, Miriam Makeba, Jessica started as a singer in a church choir, where she was elected president of the youth choir at St Francois Xavier in 1990. Two years later, she began competing in pop music in local bands with the youth of the town Bukavu, which lead her to an official beginning of her music career.

She has performed in big events and festivals around Norway, as Musikkens Dag with the group AMUN (African Musician in Norway), Du Store Verden, leading and programming some of the scenes, and in support to some private organisation. In 2014, Jessica was chosen to perform at the Amani Festival in East Congo. In 2010 and 2012, Jessica was chosen to perform for the Mela Festival at Rådhusplassen in Oslo, and in 2000 she participated in Norway Idol.

She has also made more than 10 music videos.

She always has a burning desire of delivering good entertainment to the public just like her idol Abeti Masikini.

I Stand and be Strong 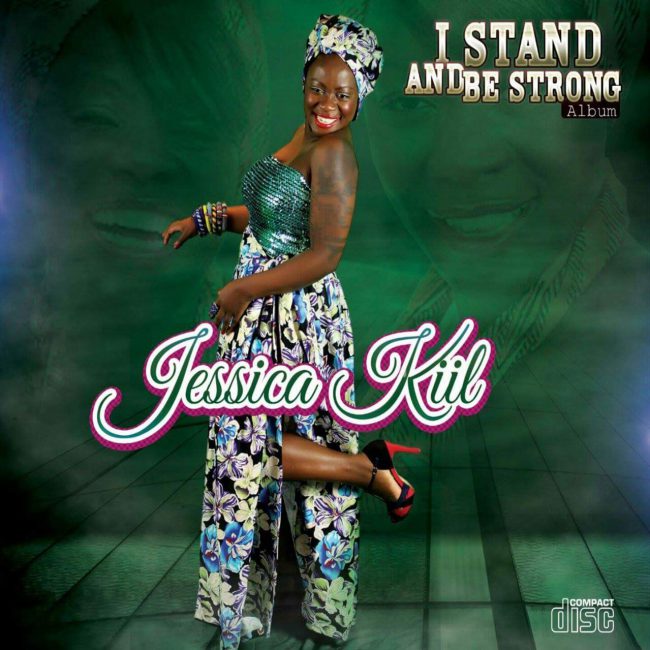